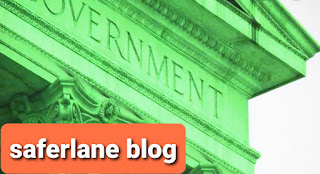 Government is said to be the machinery set up by the state (people) to see to the state affair, make and implement decisions for proper administration to reign, government is seen as the body who represents the people of a particular country in any segment of the world, the atachees,

Government has been a recognize and legitimate tools used by the state to implement its policies and programs, a kind of government who comes into post through popular acceptance and recognition is called legitimate but reversal is the case with one who comes in through violent mean I. e coup which is illegitimate.

Democracy as a system of government has really brings the effective mean and favorable disposition towards government decision.